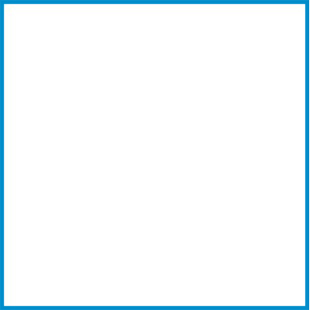 Lilia was born on December 1st, 1941 in Tafi Viejo, in Tucumán province. Her family and friends called her "Munira". José was born on January 28th, 1953 in Cevil Redondo, in the department of Yerba Buena, in the same province. The young woman had three children with her first partner- Cristina in 1962, Juan Bautista in 1963, and Miguel Ángel in 1966. They separated and she became partners with José. Both were activists in PRT-ERP. Their fellow activists knew them as "La Turca" y "Camisai". They were kidnaped on the 25th of July in 1975 in their home in Villa Carmela in Tucumán province. Lilia was eight months pregnant. From the testimonies of survivors, it is known that she remained detained in the CCD, "La Escuelita" in the city of Famaillá, possibly also where José may have been detained.

The couple and their child due to be born in captivity remain disappeared.